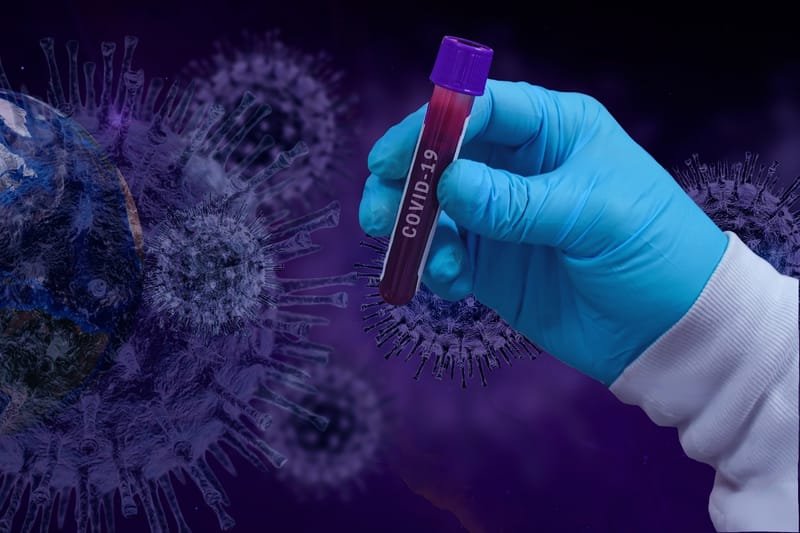 Over the course of the current Covid-19 crisis, the importance of reliable, accessible testing to screen for the disease has become increasingly apparent. South Korea, where tests for the disease were made promptly and readily available when the outbreak first hit, has had a drastically lower death rate than counties which have responded less promptly.

The majority of tests for Covid-19 can be divided into polymerise chain reaction (PCR) or serologic tests. Both of these tests use different kinds of samples to search for different hallmarks of the SARS-CoV-2 virus and neither of them are exactly perfect.

What is PCR testing?

At the moment the majority of the current Covid-19 tests that all the reports are coming from are using PCR. They detect the genetic information of the virus, the RNA. That’s only possible if the virus is there and someone is actively infected.

PCR tests are used to directly detect the presence of an antigen, rather than the presence of the body’s immune response, or antibodies. By detecting viral RNA, which will be present in the body before antibodies form or symptoms of the disease are present, the tests can tell whether or not someone has the virus very early on.

PCR gives us a good indication of who is infected. They can be isolated and get in contact with people they’ve been in touch with so they can be quarantined too, just in case. That’s the true advantage of the current major diagnostic tests, you can break that transmission chain and get a clearer picture of what’s happening,” says Wright.

In a brief conclusion, the more testing you do the clearer the picture is on who is infected and thus who needs to be isolated. Singapore, South Korea, Germany, they seem to have had a better course of the pandemic so far than other countries who don’t have such a high testing capability. That can help alleviate some of the restrictions on movement sooner and give a better idea of what’s going on. It’s vital that testing, whether it’s PCR or antibodies, is ramped up as much as possible to provide clear evidence on what is happening and where we should be going.